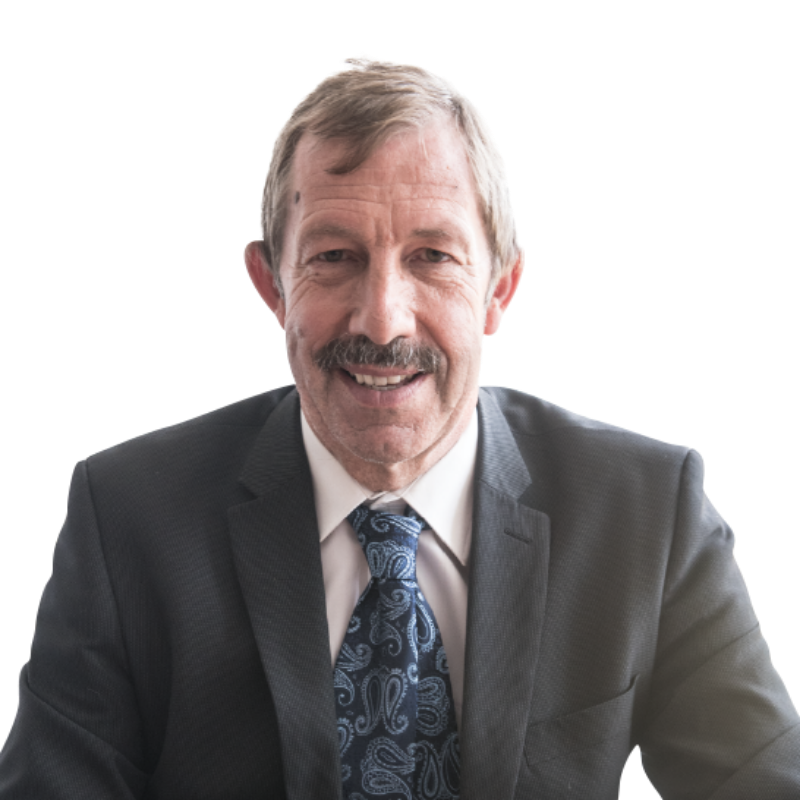 Steve has spent his entire teaching career in three large outer-London mixed comprehensive schools in Barking and Dagenham and Redbridge and has over 30 years’ experience as a senior leader.

Whilst at Robert Clack School in Barking and Dagenham he was instrumental in setting up the North East Consortium. This was an arrangement that enabled four schools to work together in a collaboration to develop sixth form provision.

Steve was appointed as Head teacher at Oaks Park High School in Redbridge in January 2001. Oaks Park was a new school built under the Private Finance Initiative. Under his leadership Oaks Park has grown to a successful 11-18 mixed comprehensive of over 1600 students including 400 in the Sixth Form. He has led the school through three Ofsted inspections the last one being in October 2011, which saw the school judged as outstanding.

For the past three years Steve has worked with schools on the ‘Securing Good’ programme run by the London Leadership Strategy. He has also been involved in mentoring a number of head teachers taking up their first appointment. He is also a Leadership Coach for Future Leaders.

Steve’s areas of specialism including setting up new schools and all aspects of school expansion, curriculum and timetabling, financial planning and mentoring/coaching of teams and individuals.