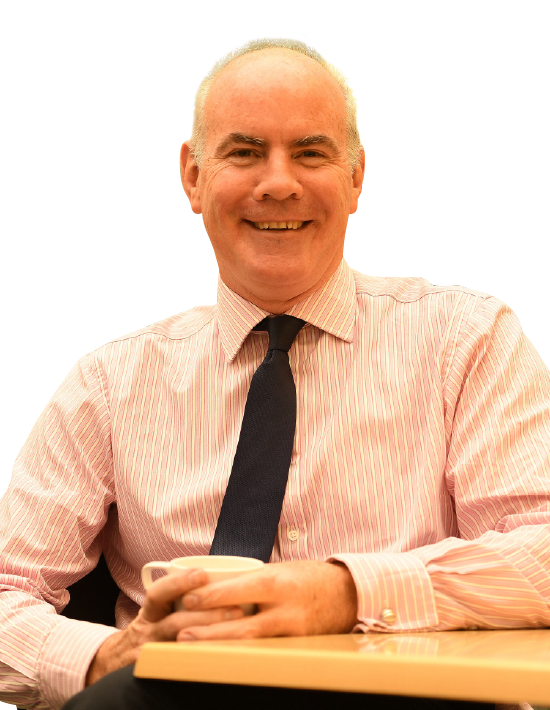 Mike Buchanan is the Founder of Positively Leading, a bespoke coaching consultancy focused on understanding, improvement and fulfilment.  He has been coaching and mentoring school leaders for more than a decade as well as acting as a school reviewer, improvement partner and leadership development specialist.

Mike’s interests and experiences are in organisational culture and climate, coaching for improved performance, leadership, inspection, character development, the use of positive psychology to promote well-being in education and the role of independent schools within the worldwide educational landscape.

He is Executive Head of the world’s leading school for elite skiers – Apex2100 and was most recently the Executive Director of HMC, the English-speaking world’s oldest association of Head Teachers. As Head of Ashford School (part of United Learning – a group of 70+ private and state-funded academies/grammar schools) he oversaw its transformation from a small girls’ school to a thriving all-age, co-educational day/boarding, independent school of over 1,000 children and young people.

Mike has experience in secondary education, all-through schools and boarding, and has held a variety of leadership posts in London and elsewhere. He helped to establish three state-funded schools in London and Kent. He is or has been a trustee of several independent and state schools in the UK and internationally, a trustee of a children’s charity, a Reporting Inspector, a UK National Leader of Education and a qualified Executive Coach. He is a Founding Fellow of the Chartered College of Teaching and Chair of the International Positive Education Network (UKEurope). Born and partially educated in Australia, he fell in love with an Englishwoman but regularly returns to God’s own country.