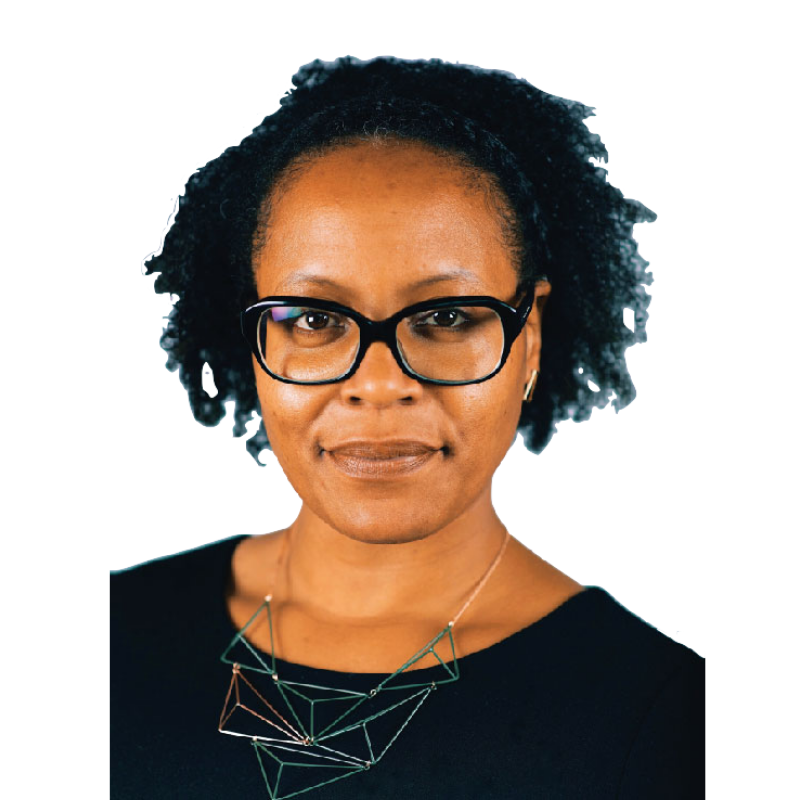 Angela Browne is a serving Principal and Education Leadership Coach. She has spent the last three years setting up a Free School, quickly and effectively establishing a school community alongside overseeing a building project.

Before this Angela worked with children for whom mainstream education provided challenges, both as Head Teacher for the Education Other Than at School Service of South Gloucestershire, and as an Assistant and then Vice Principal in Bristol’s first City Academy.

Angela has founded an online community (The Nourished School) centred on the belief that a school that nourishes its staff and children will flourish. She coaches and develops educators to bring authentic, grounded leadership to their teams and sees this style of leadership as a critical tool in school improvement.

Angela participates in #WomenEd events and is keen to support colleagues from BAME groups in aspects of their leadership journeys. She is interested in exploring diversity issues, intersectionality and positive representation in schools.