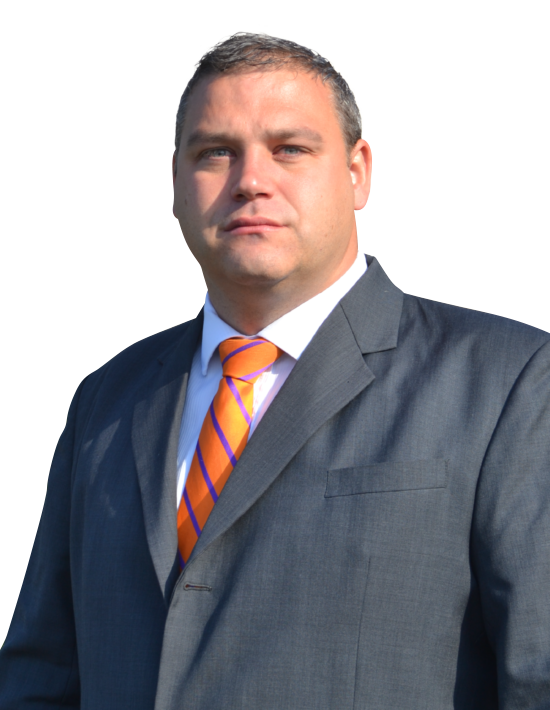 Steve joined Torquay Academy as Principal in 2014. During that time he, along with his exceptional staff, has overseen a transformation of the school. Exam results have increased from 28% 5ACEM to 74% between 2014 and 2017; Torquay Academy is now heavily oversubscribed. There have been many changes in the systems and routines in the school over the past few years; one of those key changes is every teacher is coached every week.
‍

You can read about the school’s approach in Steve’s book, Everyone Succeeds. This is the first in Leadership Matters’ In Action series. It has been published by John Catt during Spring 2018.