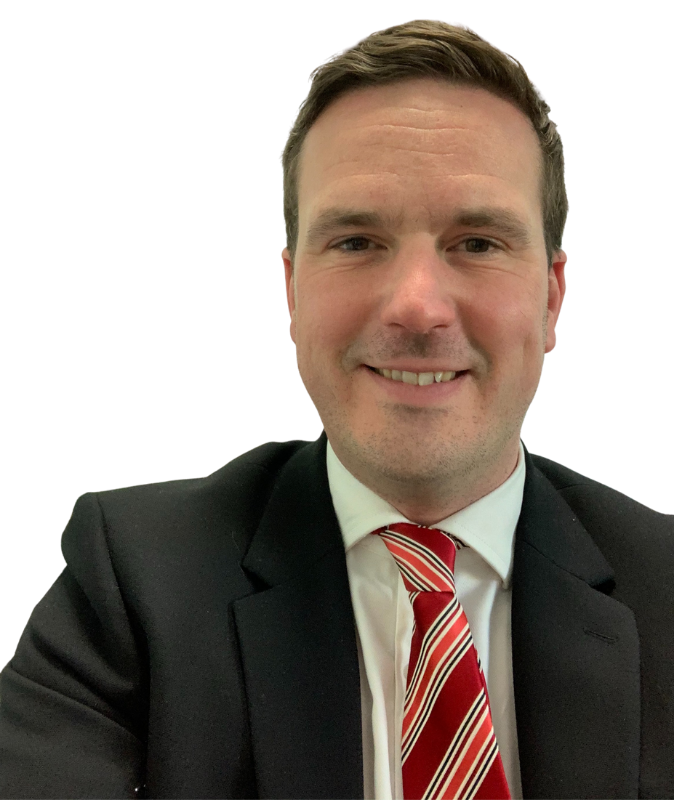 Nigel started teaching English at a challenging school in a disadvantaged part of Preston where he went on to become ‘Lead Teacher for Gifted and Talented’ provision at an early moment in his career. He then took on a more substantial middle leadership role in his home town of Blackpool, becoming Assistant Headteacher and ultimately Deputy Headteacher at the same school responsible for Inclusion, Quality and Standards.

Nigel completed the Future Leaders (now Ambition Institute) flagship ‘Foundations’ programme in 2009 and went on to be a leadership coach for the following year’s 2010 cohort.  Involvement in Future Leaders coincided with his Deputy Headship – a school in particularly challenging circumstances but commended as “rapidly improving” by Ofsted. He was appointed to his first Headship, becoming the youngest secondary Head in the country, in Grimsby, serving the second most deprived ward in the country in 2012. The school had never been judged to be a ‘Good’ school, having previously been in special measures but received its first, ever ‘Good’ judgement in 2015. Nigel was especially proud of the incredible team that delivered this and especially of these comments made in the inspection report;

“Leaders and managers, including governors, share a common sense of purpose and commitment to sustained improvement. The Principal has the full support of staff in driving forward improvements and staff morale in the academy is high”

After the school received this judgement, Nigel was appointed as Director of Education across the same multi-academy trust which had 33 primary, secondary and special schools. This involved coordinating school-school support across the Trust,  developing CPD and leadership development pathways as part of the Teaching School Alliance, supporting schools with Ofsted inspections, and day-day support and coaching for Headteachers. Many of the schools made significant improvements during this period, including one large primary which went from special measures to outstanding within just five terms where the support provided by the Trust was highlighted;

“The work of the sponsor has had a huge impact on the rapid development of the academy… the academy has been transformed…The Director of Education for the Trust and his advisory colleagues thoroughly check how well the academy is doing. They have worked closely with senior leaders and governors to broker support from other academies so that teaching is of the highest quality and pupils’ achievement is outstanding”

Nigel then moved on to undertake a new challenge closer to home in Lancashire as Executive Principal within one of the largest MATs in the country, Oasis Community Learning; leading a split site school in the most deprived town in England, Oldham. The school faced serious challenges with only 25% of students achieving 5 A*-C including English and Mathematics but after significant strides forward was runner up in the Greater Manchester Evening News ‘School of the Year’ award.  Nigel also worked with the Local Authority and Regional Schools Commissioner to close a failing school in the town and provide tailored support for the children affected. He was also responsible for setting up a satellite school on the site of the former UTC to support basic local need for secondary places which ultimately became a free school.

Not necessarily looking to move on from Oasis, Nigel was attracted by the opportunity of growing a MAT from scratch and subsequently took up post in 2018 as Head and Accounting Officer of a MAT on the border of Lancashire and Cumbria which (not ready to step away from day-day Headship) allowed him to lead a distinctive, World IB school which also had over 100 international boarding students.

Nigel is currently back in his home town supporting a school which is also an associate member of the innovative Fylde Coast Academies Trust as Associate Head of School Improvement.

Nigel is passionate about eradicating the stubborn link between disadvantage and under performance. He says ‘I am constantly learning but love using the experiences I have had so far to support staff working in the most challenging contexts and leading improvements so that children and their families with the most disadvantaged backgrounds and circumstances get the very best and fairest deal’