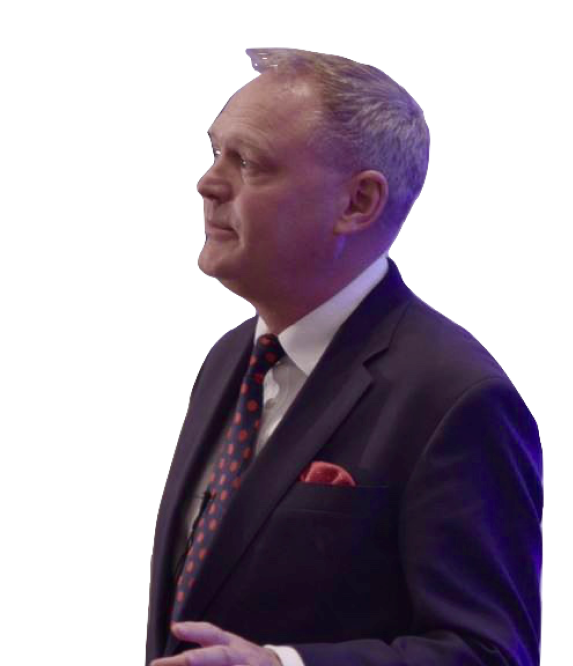 A geography teacher by trade, Andy went on to become a headteacher for thirteen years at two schools in east London. In the last year of headship, his school was judged outstanding in all categories and Andy was designated a National Leader of Education. In 2009 he become a Director at the National College for School Leadership, leading on the London Challenge programme. He was subsequently responsible for setting up the government’s flagship Teaching Schools programme before being appointed as Managing Director at United Learning, one of the country’s largest academy groups.

Andy was invited to become a Fellow of the RSA in 2015 and was made a Founding Fellow of the Chartered College of Teaching in 2018. He is also Honorary Vice President at the Geographical Association and Honorary Education Adviser to the Duke of Edinburgh’s Award.

In 2019, Andy set up The StARTed Foundation which supports young talent in the performing arts.