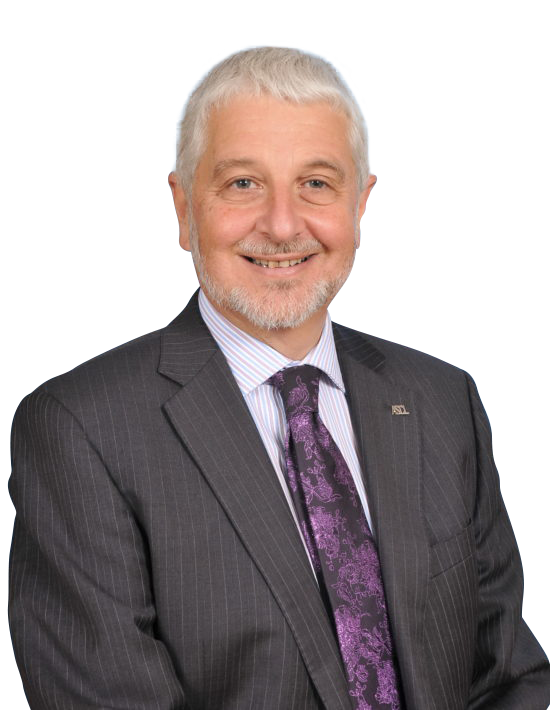 Brian is an accomplished and entertaining speaker and school leadership consultant used to engaging with audiences of all kinds and sizes in all parts of the UK and leading courses etc. As a freelance school leadership consultant he works with numerous schools providing school improvement support, reviews etc.  and is able to address, facilitate and chair conferences, seminars and workshops on a wide range of topics including the following examples:

Brian was General Secretary of the Association of School and College Leaders from September 2010 – January 2016. During his tenure the membership of the Association increased from 15000-18500. He was President of the Association in 2007-8 during which time he chose ‘Leading Professionals’ as his theme for the year. Between 2012 and 2014 he led a second ‘Great Education Debate’ which attracted widespread interest and paved the way for the blueprint for a self improving system published by ASCL in 2015 www.greateducationdebate.org.uk.

Brian is acknowledged as an authority on the English and Welsh education systems.

As an invited speaker he regularly contributes to seminars and conferences on education, leadership and governance, has contributed to numerous publications and has frequently appeared in the media. Broad experience within the English and Welsh education systems has included extensive representation on UK and Welsh Assembly Government committees, being an external examiner and an Estyn inspector.

Brian’s published book: ‘Lessons Learned? A Life in Education’ can be ordered on our LM Books page.

Why I have written Lessons Learned? A Life in Education.

In an interview of a headship I was once asked whether I had any experience of leading and managing change.  I struggled to remember any period  during the last 40 years when I was not. Have we learnt the lessons from those experiences over the years or are there all kinds of nuggets to which we ought to pay attention amongst the flotsam of initiatives committed to oblivion as  ministers and Secretaries of State have moved on. This question led me to reflect on a career which continues to be a privilege and a pleasure. Though nobody could deny that recent years in our schools have been tough, I am immensely proud of our education service and the awe inspiring work that goes on in our schools every day and I remain deeply optimistic about the future. I hope that readers will find some of my reflections and advice, the lessons I have learned from what I have and haven’t got right informative and helpful.