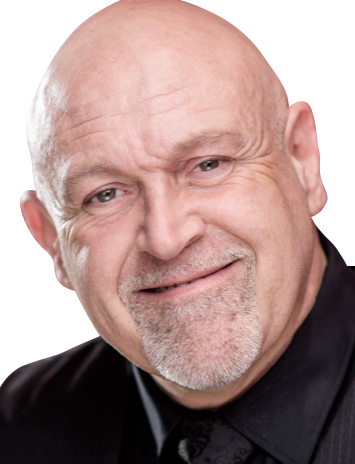 Adrian has worked in education for over 25 years. As one of the first ASTs in the UK he led the AST Network for the London borough of Sutton, where he was also a regular contributor to the Roehampton PGCE Programme, and ran the largest ever project for London Gifted and Talented.

Adrian has also spent over a decade serving on three different school leadership teams in state and independent education, and he has been a member of The Independent Schools Association, and Headteacher of The Arts Educational Schools (ArtsEd) since 2012.

In that time ArtsEd has received numerous accolades including The ISA Excellence Award in 2015, The Stage’s School of the Year’ 2016, recognised as one of the top creative schools in Europe by The Be Open Foundation in 2017, and The Training Industry Award from Industry Minds in 2019 for promoting mental health and well-being for staff and students.

Adrian is passionate about sharing best practice and uses his experience and expertise as a Headteacher and Consultant to lead bespoke training and development for SLTs and for whole-school teams on a wide range of educational issues. As an Executive Coach Adrian works with a range of clients including Headteachers, CEOs, HR Executives, Officers in Her Majesty’s Armed Forces, and even the occasional Coach.

Adrian works closely with PiXL, SSAT, and The ISA, and has also devised and implemented numerous national training and development initiatives as Director of Educational Programmes for ArtsEd. Adrian also serves on The ISA National Executive Council, sits on the Board of The StARTed Foundation, is an Education Partner for Dramanon, and is a Patron for a number of performing arts organisations.