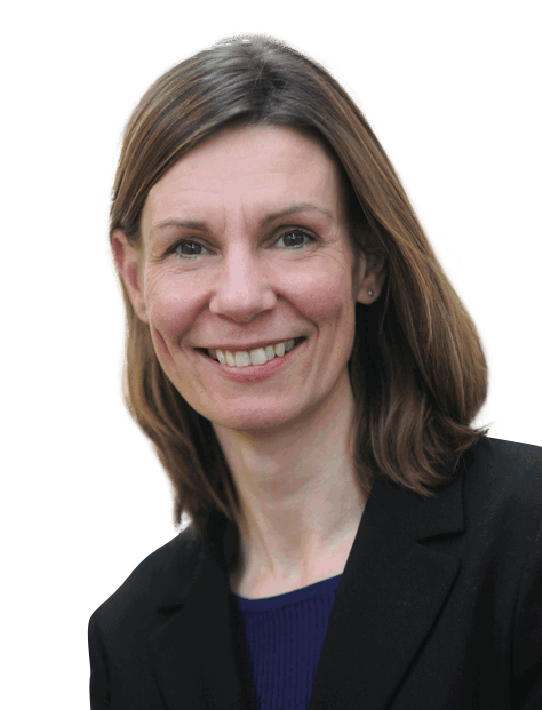 Oli began her teaching career as a Biologist and Science teacher in London. She became Head of Science at St John the Baptist (SJB) in Woking before becoming Assistant Head for KS4, an experience that she describes as being particularly significant in her leadership development. She spent the following two years working with Alistair Smith delivering and writing Teaching and Learning programmes.

In 2006, Oli became the Vice Principal for Teaching and Learning at Paddington Academy in London, part of the United Learning group.

She co-wrote ‘What makes a great Leader’ with Andy Buck. Oli also has an MA in Sport Psychology, focused on Transformational Leadership.