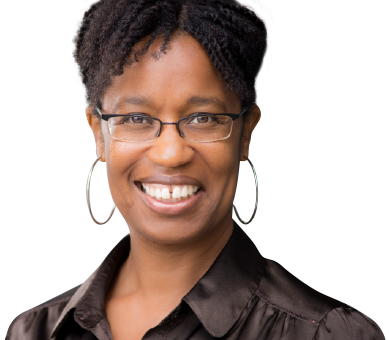 Viv Grant is an Executive Coach, Author and Public Speaker. She is the Director of Integrity Coaching, a leading provider of coaching services for Head teachers and senior school leaders.

Viv has been in the teaching profession for over thirty years. When she was just 31 and expecting her first child, she was appointed as one of the youngest Heads in the country to turn around a failing primary school.

It was because of her experiences as a Head, that Viv developed a deep interest in approaches for supporting the emotional and psychological well-being of school leaders. She is often called upon nationally and internationally to speak at conferences on the subject.

As an Executive coach, Viv now works extensively with Head teachers and school leaders, helping them to overcome the challenges of their roles, so that they are able to maintain their humanity, joy, love for the profession and the communities they serve. As a pioneer in the field, the coaching provided by Integrity, has recently been the subject of an evaluation/research report for the National Education Union (NEU).

Her book “Staying A Head” is considered a seminal work in this area. Recognised as an expert in the field, she has contributed to various books and periodicals on the subject. As an expert commentator, her contributions have also been featured in The Guardian, London Live, Sky News, Radio Four, Woman’s Hour and the World at One.

Viv is also an Advisory Board member of the UK’s first Centre of Excellence for Mental Health in Schools at The Carnegie School of Education, Leeds Beckett University.

Prior to setting up Integrity Coaching, Viv worked as a lead consultant on a range of leadership development programmes for the Institute of Education, the National College, the National Union of Teachers [NUT] and the Department for Education [DfE].