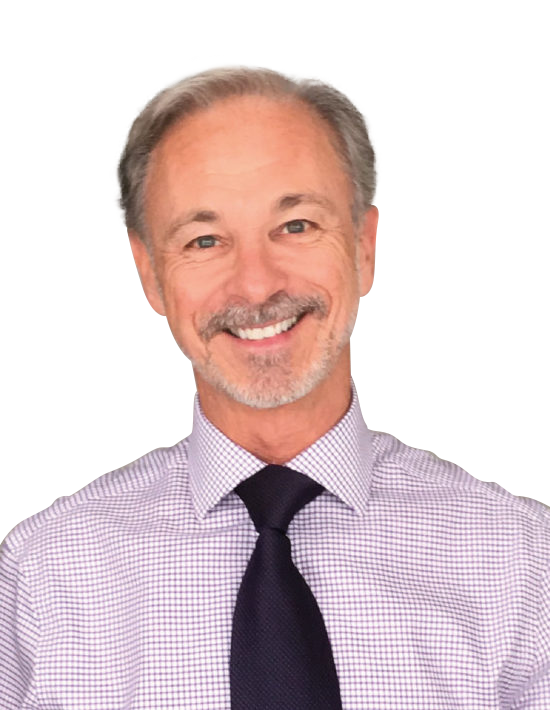 Clive is an organisational coach who works widely across the education, government and corporate sectors supporting the well-being, engagement and performance of both adults and young people. A former Head of Youth & Community Education services in the UK, Clive has direct experience of education leadership.

In recognition of his extensive work applying coaching & positive psychology in schools Clive is a Global Representative for the International Positive Education Network (IPEN) which seeks to enhance flourishing in whole school communities through promoting and enhancing best practice in the building of character & well-being alongside academic achievement.

Clive has a long embraced ‘Positive Education’ and in addition to schools, youth programs and universities in Australia, Europe and the UK, he has been actively supporting schools in Thailand, China, Hong Kong, Taiwan and Vietnam. In consultation with schools he has designed and delivered programs targeting leadership development (including ongoing executive coaching), strategic planning, faculty wide key-note events and staff workshops, business team development, student workshops, graduation events, parent presentations and workshops.

Clive is lead author of the chapter ‘The Integration of Positive Psychology & Coaching in Education’ in the Sage publication ‘Coaching in Professional Contexts’. He also led the peer-reviewed paper ‘Flourishing Youth Provision’ in the International Journal of Evidence-based Coaching & Mentoring Vol. 9(1).