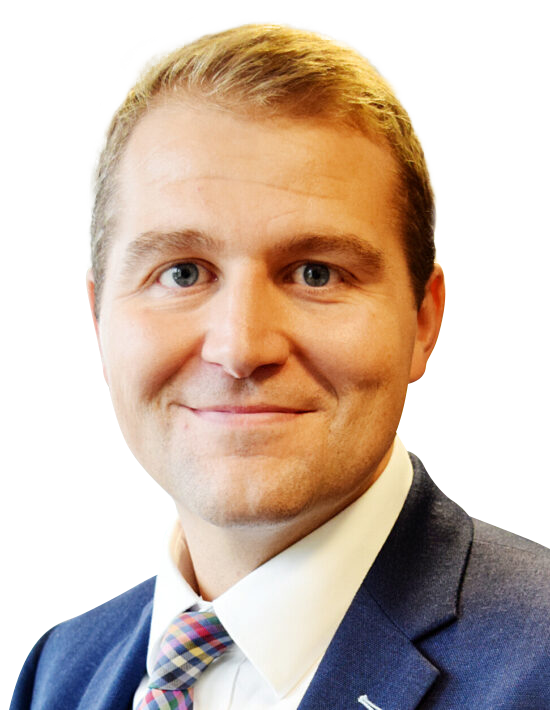 Tim Rutherford is Deputy CEO of the Ted Wragg Trust, established in 2010 with the aim of creating an outstanding educational experience for all of Exeter’s children no matter what their background or aptitudes. Since 2010 the Trust has grown to 11 Schools and is responsible for over 7000 children aged 2 – 16.
‍

He has previously been Headteacher of St James School Exeter, where he saw the School achieve its best ever results in 2016 and grow to be oversubscribed. More recently he has been Headteacher at West Exe School, which has seen rapid school improvement since becoming a sponsored academy in January 2017 and is now recognised as one of the highest performing Schools in Devon.
‍

Tim enjoys working with other Schools to support them in planning for the future, including restructures, recruitment and succession planning. He is currently coaching and mentoring a number of new Headteachers in the region.
‍